Guilty Until Proven Innocent: Protect Your Business From Insurance Fraud. 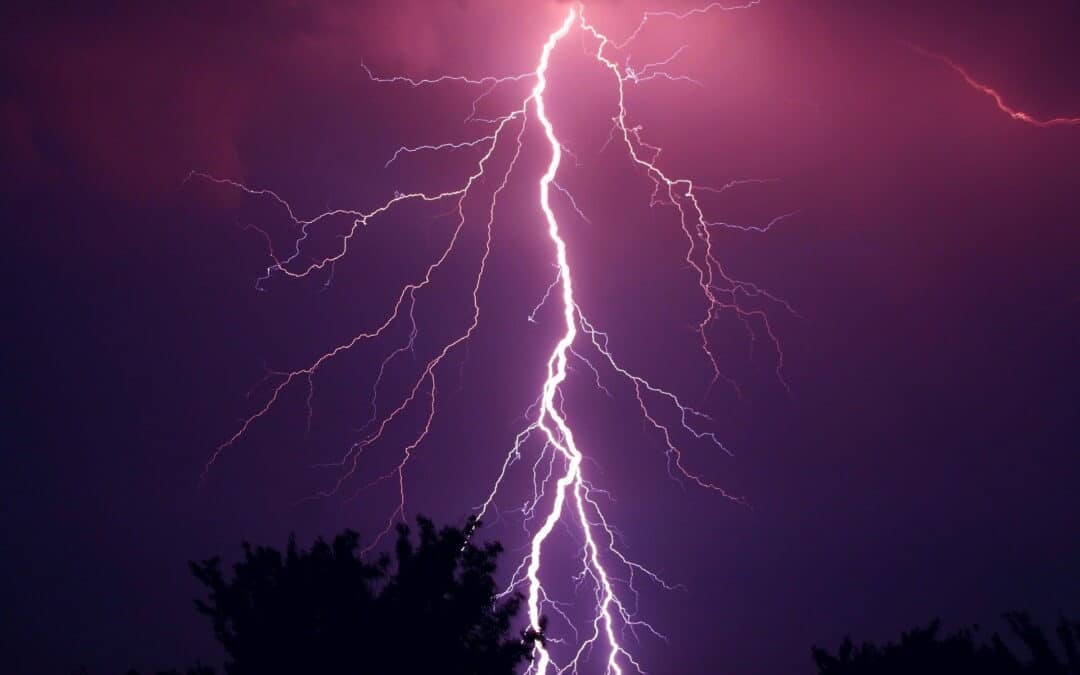 Insurance claims and premiums are a red hot topic for business owners.   With over 20 years’ experience in the Hospitality Industry, we know what it’s like to have to go all out to protect our business time and time again.

Picture yourself as the defendant in the witness box having your reputation, your risk assessments, your health & safety statement and your policies & procedures pulled asunder.  We know it’s not a nice place to be, definitely not a simple task and not one bit easy defending cases, however outlandish the claims are.  The fact is, as business owners we are guilty until proven innocent, and proven well.

Things are changing slowly but don’t you agree the cost and effort of having all of your Health & Safety ducks lined up will pale into insignificance compared to untenable exposures?

Some laughable-if-they-weren’t-so-tragic tasters to relate to:

The individual who bumped into a beer garden umbrella but was part of the winning GAA team and who proudly showed off the trophy in a newspaper shortly after the ‘devastating’ incident, not a bother.

The individual who was on crutches which was caught on CCTV in the premises three weeks prior to the alleged accident which he said put him on those same crutches, go figure.

The individual who, very successfully took part in a triathlon a few weeks after the ‘debilitating’ injury and followed that by an abseil off Dublin’s biggest football stadium, yes you read that right.

The individual who conveniently forgot that, after ably leaving the premises, aggressively assaulted a Garda and was arrested but instead cited his injuries were such that he had to be removed directly from the premises to hospital by ambulance, I kid you not.

The individual who danced dynamically for four long hours after the alleged ‘excruciating’ injury took place, what a trooper.

I could go on and on but won’t!

To ease the agony, engagement rings, weddings, new cars and home improvements always help.  Enjoy the quids lads and don’t give a second thought to the effects on livelihoods, the wellbeing of others, or society.

Fighting fake insurance claims undoubtedly cost your business time, effort and a lot of money with the burden of proof firmly on your shoulders.  Isn’t it better to be prepared, to protect yourself, your asset and the livelihood of you and your staff?